This is not an in-depth analysis but is there to highlight the areas where the increased pollution levels are. 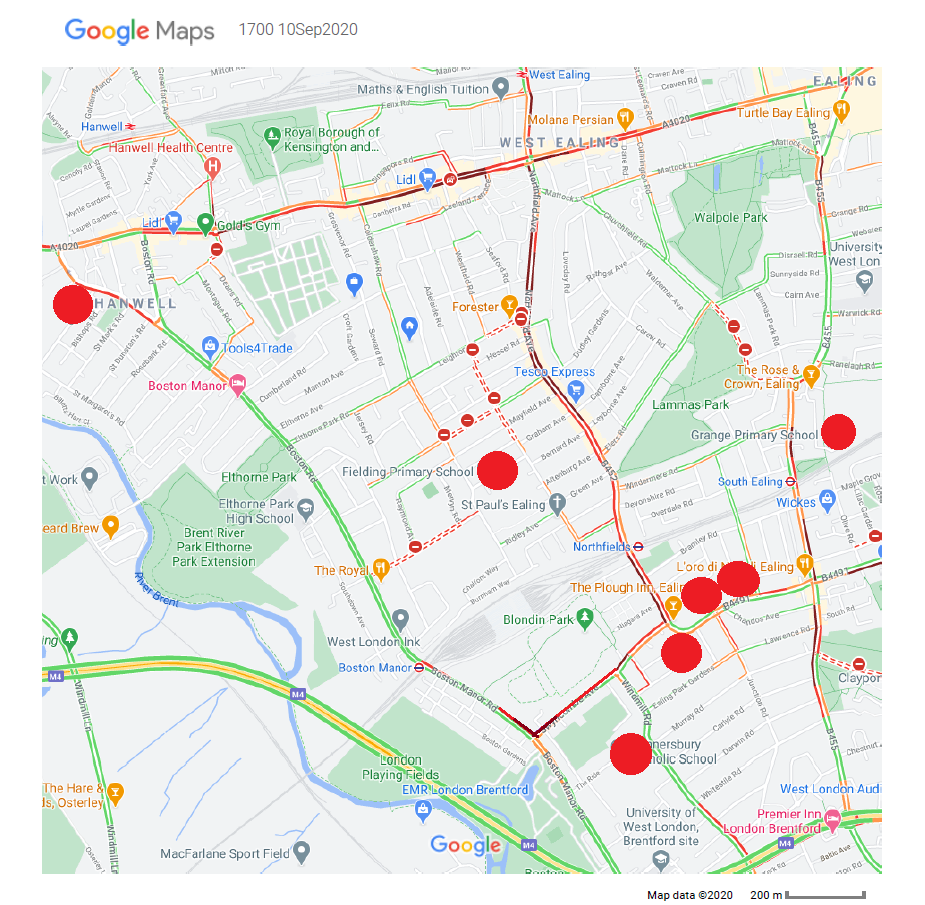 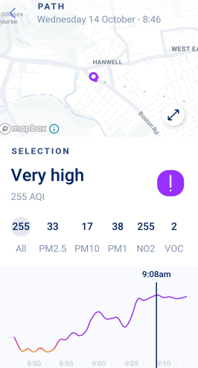 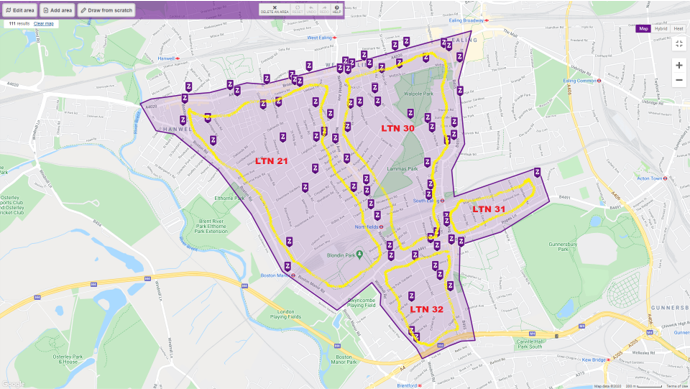 The main concentration is on the Uxbridge road, Northfield Avenue and South Ealing road

There is not sufficient pollution measuring equipment to monitor the effects of the LTNs on the perimeter roads. The ones that are in place are diffusion tubes which have monthly mean readings so are unable to pick up spikes in pollution as demonstrated above with the Plume Flow measurements.

It is the people who live on the perimeter roads who will suffer the most.

These are all residential roads some with shops and cafes located on them.